Experience a culinary adventure of local specialities, whilst exploring the vibrant Scottish capital.

Nell Nelson, an internationally travelled Scottish foodie and former journalist, leads the three-hour afternoon walking expedition through the winding cobbled streets of Edinburgh. Explorers will be introduced to six of city's local flavour haunts, serving the best in Scottish cuisine, so you can sip, sample and savour delectable discoveries in either the historic Broughton or Stockbridge. The culinary adventure comes to a luxurious close, staying in a Petite Room with spectacular views of New Town or the garden courtyards, before a hearty Scottish breakfast sets eager explorers up for another day of discovery.

Each Food Safari lasts around three hours with a least six strategically arranged food and drink tastings along the way. Safaris must be pre-booked at least 24 hours in advance. Safaris are limited to ten people with no minimum number required.

Available on Thursday, Friday or Saturday nights. £180 per person based on a 1 night stay in a Petite double room, £30 pp suppl. for Executive Room upgrade, £60 pp suppl. for Suite upgrade.

Make your stay at Nira Caledonia extra special by booking one of our packages or offers today. From exciting foodie packages to romantic getaways, we have something to suit everyone. 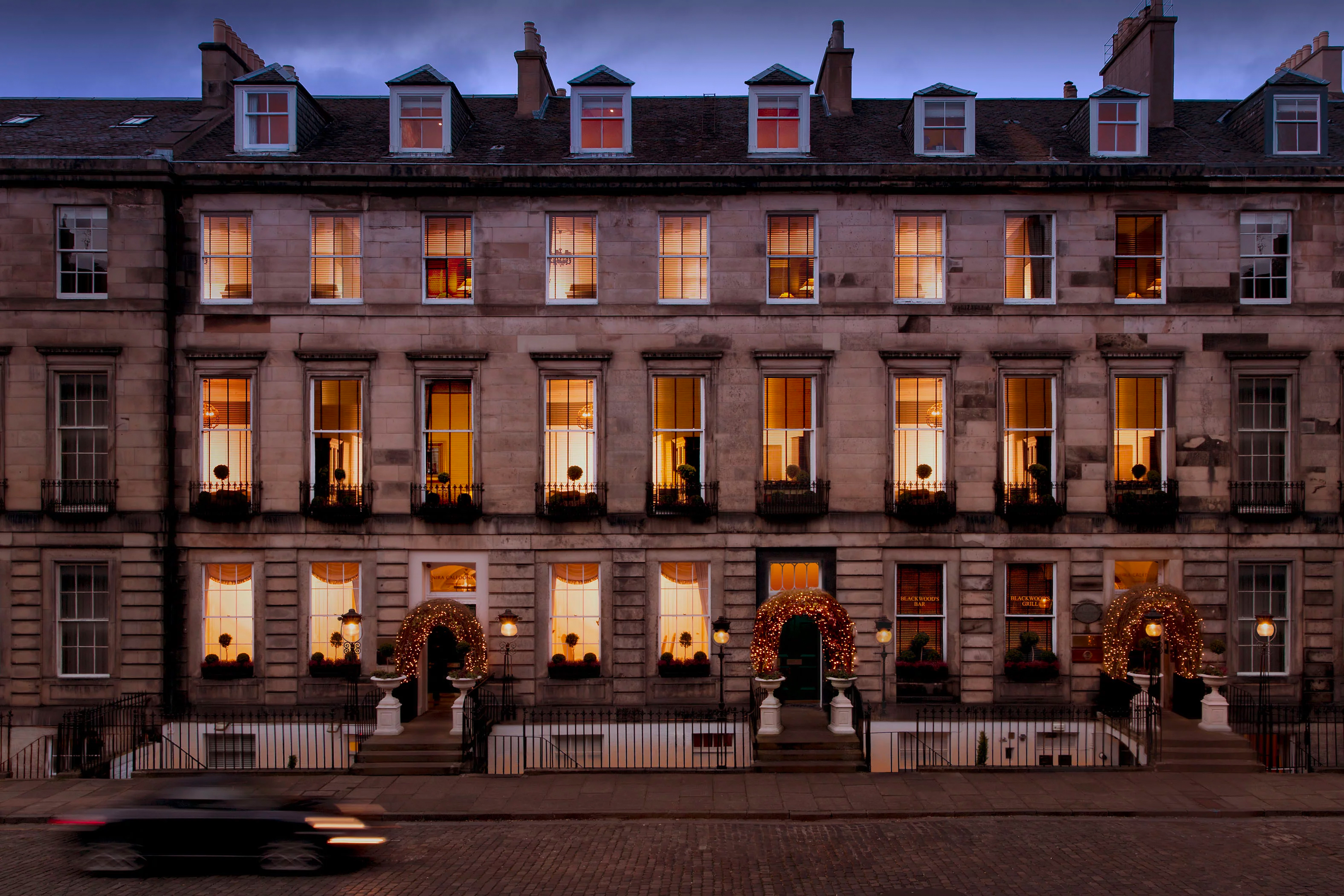 To protect the health and wellbeing of everyone at Nira Caledonia, and to play our part in minimising COVID-19 cases in the region of Edinburgh, we have taken the very difficult decision to temporarily close our Hotel until 14 January 2021. Reservations can still be made from 15 February 2021 onwards.
We would like to thank everyone who has booked with us since reopening. Your support is immensely appreciated.